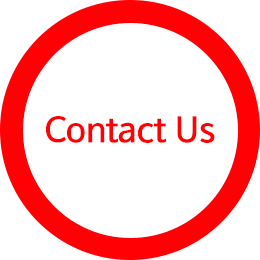 Hironic, the global aesthetics and medical devices company, held an award ceremony for the 2016 Environmentally Friendly Necessities of Life and Culture-related Business Model Idea Competition on Oct 1, at the Korean Minjok Leadership Academy.

The competition was held so that the talented resources at Minjok Leadership Academy will be interested in environmental issues and environmentally-friendly lifestyles, which are some of the most important social issues.

In this competition, 14 teams from the Minjok Leadership Academy participated, and through document screening and presentations, 10 teams were awarded the Grand Prize, Award of Excellence, and other prizes. The Grand Prize was awarded to the Pastry Team, whose theme was ‘Straw and Cup All-in-one Coffee Cup Design’.

Mr. Jin-woo Lee, CEO of Hironic said, “It gives me great pleasure to increase the amount of scholarship donations every year, with the growth of Hironic. We wish that companies will continue to make donations to the Minjok Leadership Academy, which is at the forefront of developing global leaders with upright national awareness.”

Furthermore, a member of Hironic stressed that “Hironic will develop into a socially responsible company by returning a fixed amount of its profits through various sincere CRS activities, starting with this scholarship.”​